In a letter written to the Secretary, Ministry of Environment Forest and Climate Change on Thursday, Mancha working president Adip Kumar Phukan said, “The new draft notification of EIA does away with a public consultation which is undemocratic." 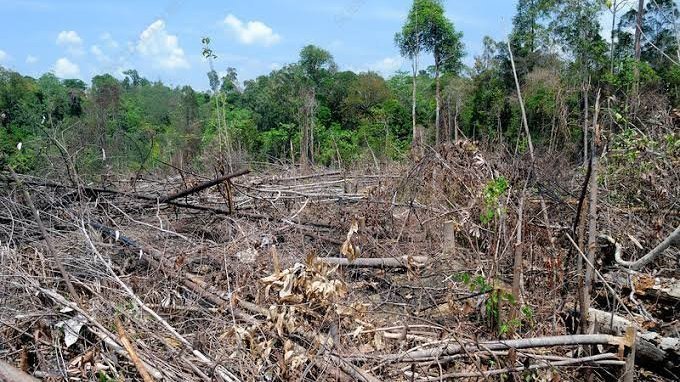 In a letter written to the Secretary, Ministry of Environment Forest and Climate Change on Thursday, Mancha working president Adip Kumar Phukan said, “The new draft notification of EIA does away with a public consultation which is undemocratic. It is rather deplorable of how the draft notification was released during lockdown when the whole country is struggling to survive the pandemic.”

Phukan said, “To take away the public’s rights to opine on the developmental project is undemocratic and a clear attack on tribals and indigenous people. Post facto clearance to the infrastructural projects would be detrimental to Nature. We urge the ministry to scrap EIA 2020 and if at all need be, strengthen it to save our biodiversity.”

He also said, “Assam and as a whole, the north-eastern states are biodiversity hotspot regions and also share 98% of India’s international borders with countries like China, Myanmar, Bangladesh and Bhutan. The exemption from the public hearing for linear projects falling within 100 kilometres aerial distance from the international borders would end-up covering huge areas of Assam and north-eastern states.”