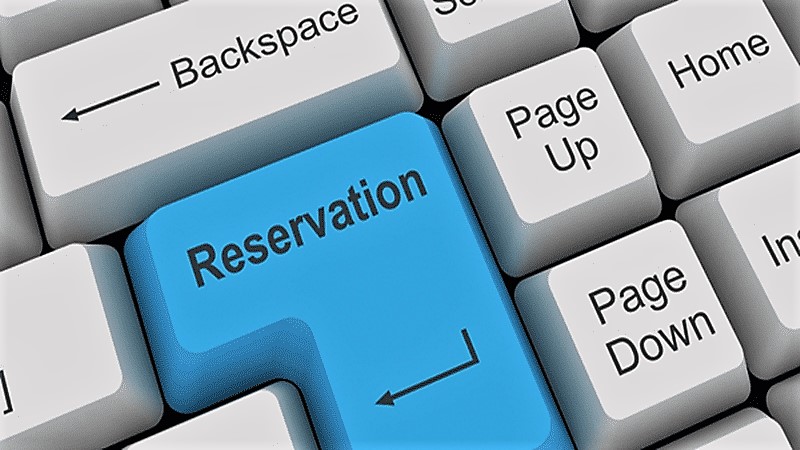 The Supreme Court has in an important judgement on February 17th, 2020 ruled that an individual cannot seek reservation in public jobs as a fundamental right. It has also said that the State is not bound to provide quota in promotion to the members of the Scheduled Caste and Scheduled Tribe in government services.

The ruling is going to cause much unease among the political parties. The oppressed classes are likely to deal with the heat as they are direct beneficiaries of such a concession and positive discrimination in our society, introduced due to historical reasons. The reservation in our country has always been an emotive issue.

Before political parties and others jump to the conclusion, it is essential to note that the top court has set aside the Uttarakhand High Court’s judgement which had directed the state government to make all future appointments to the post of Assistant Engineers in Public Works Department from SC/STs candidates.

The High Court had on July 15th, 2019 passed its order following the then Congress government’s decision on September 5th, 2012 to fill all public posts without providing any reservations to Scheduled Casted and Scheduled Tribes.

The top court has relied upon the previous Constitution bench judgements in Indra Sawhney (1992), M Nagaraj (2006) and Jarnail Singh (2018) to hold that Articles 16 (4) and 16 (4-A) of the Constitution empowered the State to make reservation in matters of appointment and promotion in favour of the Scheduled Castes and Scheduled Tribes “if in its opinion, they are not adequately represented in the services”.

So, the top court has held, there is no fundamental right which inheres in an individual to claim reservation in promotions.