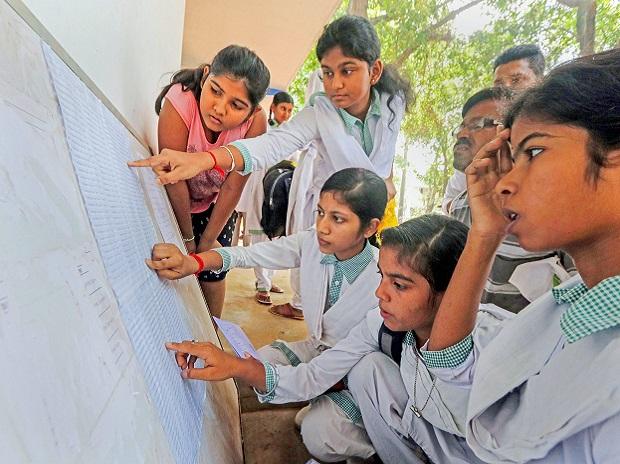 GUWAHATI: The Board of Secondary Education, Assam (SEBA) on Tuesday asked the candidates who failed in the high school leaving certificate (HSLC) and high madrasa examinations (AHM), 2020 and desire to appear next year to take re-admission.

In an official statement issued on Tuesday, SEBA secretary Suranjana Senapati said, “The candidates who failed in the HSLC/AHM examinations, 2020 and desires to appear in the HSLC/AHM 2021 will be required to take re-admissions in schools/madrasas. All candidates appearing in the HSLC/AHM, 2021 would be regular candidates.”

The statement said that the schools should give re-admission to the failed students in the same schools/madrasas from where they appeared the HSLC/AHM, 2020 examinations.

The official statement further read – School/madrasa where the candidates will be given re-admission will make arrangement of assessment of practical of the candidates for the period of study and practical marks and internal assessment will be required to be sent accordingly.

Head of the institutions will supervise their attendance in class and also monitor their progress in their studies and also include them in the remedial class according to their need.

Head of the school/madrasa will ensure that the re-admission process is completed within one month after opening of the schools.