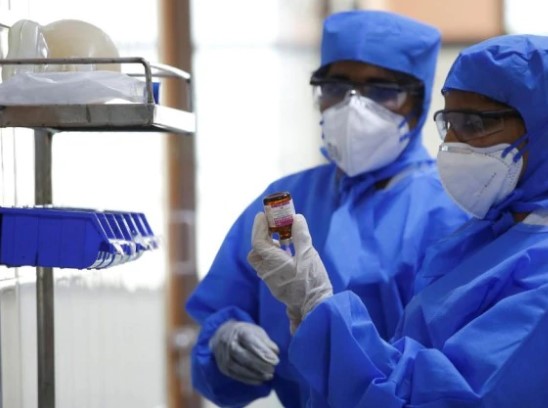 The second confirmed case of the deadly novel Coronavirus (nCoV) has been reported from Kerala on February 2nd, 2020. The first case in India was also reported in Kerala a few days ago.

“The patient has tested positive for Novel Coronavirus and is in isolation in the hospital. The patient is stable and is being closely monitored,” according to a PIB statement. It is said that the patient have recently come back from China.

The Kerala government has emphasised that there is no need to panic. A total of 1,793 people have been kept under observation in Kerala. All these people have come back from China recently.

2019 Novel Coronavirus, or 2019-nCoV, is a new virus first identified in Wuhan, Hubei Province, China. It is named novel as it has not been previously identified. Coronaviruses are a large family of viruses, some causing illness in people and others that circulate among animals. Initially, many of the patients in the outbreak in Wuhan, China reportedly had some link to large seafood and animal market, suggesting the virus likely emerged from an animal source.

Symptoms: Acute onset of fever, cough, and difficulty in breathing.