Second plant of Pepsi in Northeast to come in Arunachal: CM Khandu

Earlier, PepsiCo India has submitted a proposal to set up a Greenfield project for manufacturing Lays and Kurkure chips in Assam worth Rs 400 crores. 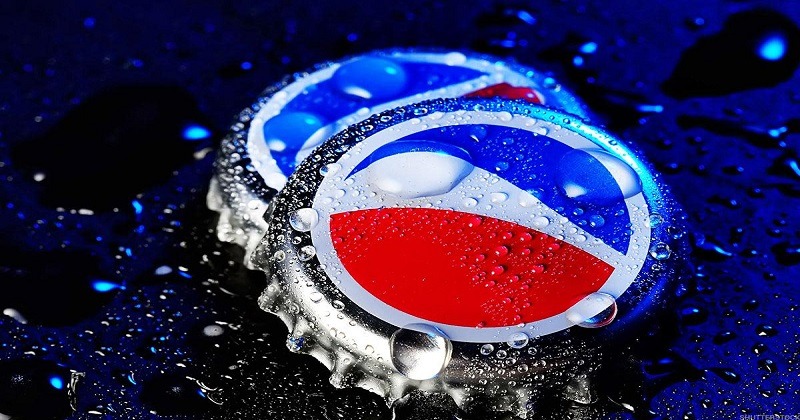 Guwahati: The second plant of PepsiCo in the Northeast will come up in Arunachal Pradesh, informs chief minister Pema Khandu on Wednesday.

CM Khandu, who is in Delhi, along with Union sports minister Kiren Rijiju had a meeting with the chairman of Varun Beverages Ltd, Ravi Jaipuria, and discussed plans of setting up the PepsiCo plant in the state.

Informing the development via Twitter, the minister wrote, “Glad to share that the 2nd plant of Pepsi in #Northeast will be coming to Arunachal with various other chains of craft outlets in tourists destinations across the state.”

Earlier, a team from PepsiCo informed Assam industries and commerce minister Chandra Mohan Patowary that PepsiCo India has submitted a proposal to set up a Greenfield project for manufacturing Lays and Kurkure chips in Assam worth Rs 400 crores.

Currently, PepsiCo India has been working with over 24,000 farmers in 13 states of the country.

Taking to Twitter the union sports minister wrote: “A presentation for Sports infrastructure at the National Center of Excellence at Itanagar in Arunachal Pradesh was made before the CM of Arunachal Pradesh @PemaKhanduBJP ji at New Delhi. The facilities will be of top standards.”