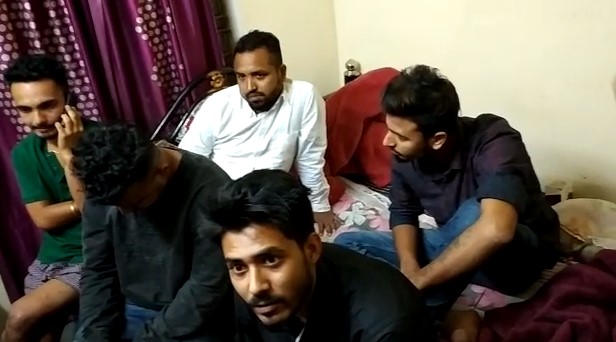 A prostitution racket being run from a flat at Ghoramara in Hatigaon area of Guwahati was busted in the wee hours of February 29th, 2020.

Six people, including a girl, were arrested by Hatigaon Police from Flat no L-28 in Pragjyotish Housing Society. The action followed repeated complaints by neighbours.

The Hatogaon Police raided a residential complex at 4 am and made the arrests. Police seized contraceptive tablets, beer cans, condoms and liquor bottles from the flat.

As per reports, the flat is owned by one Asim Kumar Bora. An investigation is underway into the matter.