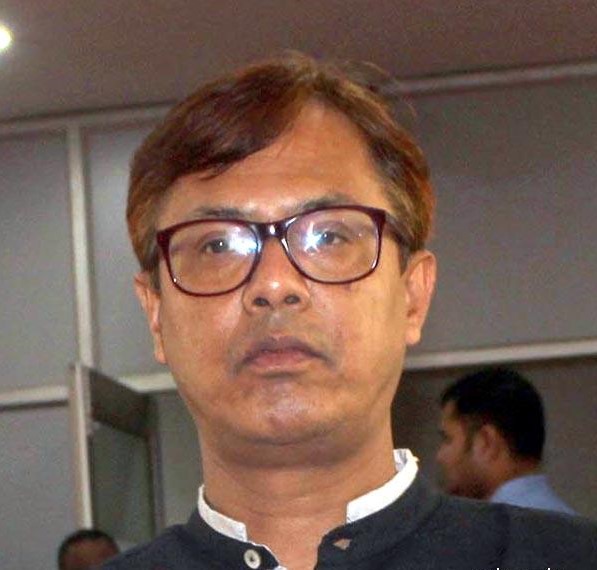 GUWAHATI: The ruling BJP’s Hojai MLA Shiladitya Dev, who often comes to the limelight for his controversial remarks, has been in trouble as two FIRs were lodged against him till Sunday.

Recently, Dev alleged that noted Assamese literary figure Late Syed Abdul Malik was an ‘intellectual jihadi’. His controversial remark provoked the conscious citizens of the state and sparked a wave of protests and condemnations.

Khan said, “MLA Dev’s acts are prejudicial to the maintenance of harmony between different groups and communities in the state Assam. In the greater interest of the people of Assam and to maintain the law and order, I cordially request you to immediately arrest the accused Shiladitya Dev and take legal action against him as per law.”