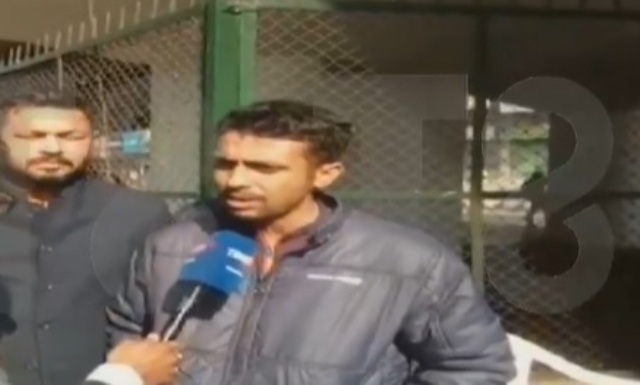 Anti-CAA crusader from Assam and Veer Lachit Sena leader Shrinkhal Chaliha was released from jail in the morning hours of January 12th, 2020. Chaliha affirmed that they won’t compromise with the motherland and that democratic protests against the “anti-Assam” act will continue.

“There is still time to withdraw CAA. I request the government to take necessary steps to exclude Assam from the provisions of the act. We are stern not to accept the law” he said while speaking with TIME8.

It may be mentioned that Chaliha was arrested in Dibrugarh on December 23rd, 2019 and brought to Guwahati on various charges of waging war against the state. Later, he was shifted to Barpeta District Jail and granted bail. On December 10th, 2020 he was produced at a local court in Guwahati in another case levied against him.

Prabajan Virodhi Manch convenor Upamanyu Hazarika anticipated the case where he was released on bail by the Gauhati High Court this week.

On being asked about his arrests, Lachit Sena leader added, “We are revolutionary people, jail is our second home. We are not afraid to fight for our motherland. The people should continue to show their dissent against CAA” he added.

He further announced the formation of a new regional party to oust the Bharatiya Janata Party(BJP) government in the forthcoming Assam Assembly elections in 2021.

“Will for a new regional party only for the sake of khilonjia. We work speak for the people and work accordingly” Chaliha said.