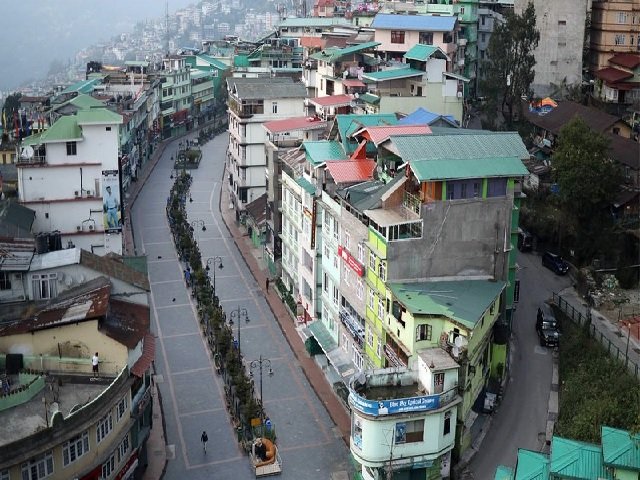 GUWAHATI: Taking cognizance of the growing number of Covid-19 positive cases in the state, the Sikkim government on Friday extended the lockdown period till August 3 next to contain the spread of the virus.

In an order issued on Friday, Chief Secretary to the government of Sikkim, SC Gupta said, “After careful consideration of the situation, it has been decided to extend the period of lockdown further, till August 3 with the existing guideline remaining in force during this period.”

Earlier, on July 26, the government of Sikkim extended the lockdown till August 1.

The order further said, “It has also been decided to issue revised guideline as per the enclosure which will come into force with effect from August 3 and will remain applicable till August 31st for strict compliance.”

However, according to the latest order, movement of vehicles including private and taxis will be allowed within the municipality areas following odd even rule and with other protocols in place.

Yoga institutes and gyms will be allowed to operate from 5 August.

Recently, Sikkim has witnessed an exponential rise in the number of positive cases this month: from 89 on June 30 to 499 till July 25. Sikkim was the last state in the country to be struck by the virus.