After the formation of Sikkim Krantikari Morcha government, all Saturdays were declared as government holidays 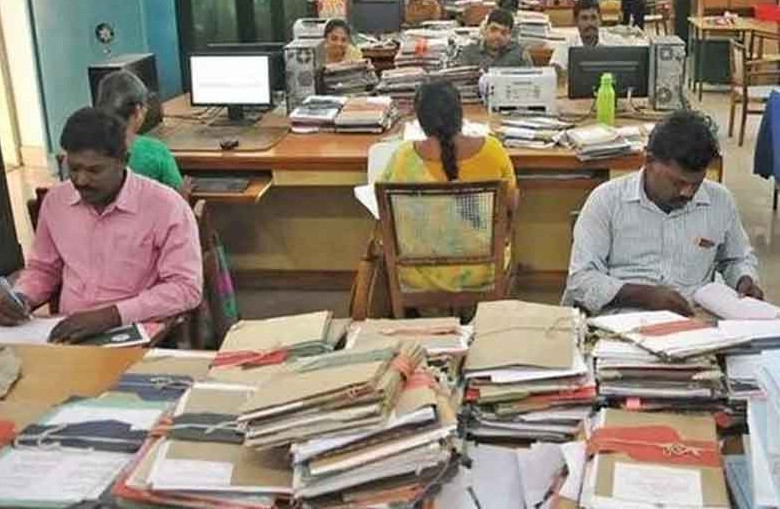 Sikkim Chief Minister PS Tamang announced that only the second and last Saturdays of a month will be government holidays henceforth in Sikkim as some government employees were taking “undue advantage”.

Since last May, after the formation of Sikkim Krantikari Morcha (SKM) government, all Saturdays were declared as government holidays wherein the government employees were enjoying two days (Sunday including) in a week as holidays.

“The State government has decided to withdraw the system of all Saturdays as holidays. Some government employees were found utilising the facility given in form of government holidays to gain unwanted advantages. Only two Saturdays, the second and last of a month, would be holidays,” announced the Chief Minister at Rimbi West Sikkim.