Simple mood-booster foods you should know

There are other amazing things that food can do for humans. It works wonder as a mood booster. 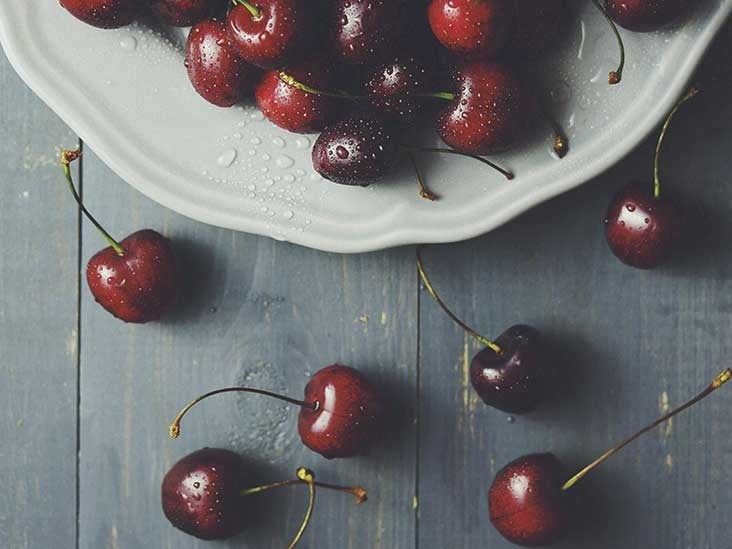 Everyone eats! Okay, let’s rephrase that; everyone needs food for obvious reasons, especially to survive. But there are other amazing things that food can do for humans. It works wonder as a mood booster. Apart from relieving hunger pangs and gratifying taste buds, there are certain foods that can help in improving bad moods and help you live a healthier and happier life. Let’s see a few of mood-booster foods:

Blueberries aid with acute weight loss. It does this by reducing the formation and accumulation of fat cells by up to 73%. In most cases, the weight loss alleviates bad moods. In addition, blueberries also contain substantial doses of vitamin C, which reduces fatigue, low motivation and depression. Blueberries are also known to contain the antioxidant pigment; resveratrol which helps people handle depression and works great as a mood booster.

Not many foods offer as much mood relieving properties as red wine. Red wine doesn’t just give you that temporary ‘giddy’ feeling, but also makes you happier in the long run. Spanish researchers have linked drinking red wine to reduced depression. In addition, Red wine is also known to promote heart health.

These crunchy delights are packed with tryptophan, which is an amino acid that helps increase the levels of serotonin in the brain. Also, tryptophan induces a soothing effect on the brain causing a happy and calm demeanour and work as mood booster.

The amazing taste of chocolate isn’t the only reason you feel happier after a few bites. Cocoa, which is one of the most important ingredients in chocolate, boosts attention and overall mood-booster foods . It also increases blood flow to the brain, releasing more energy and motivation to complete tasks. According to the British pharmacological society, cocoa improves overall cognitive performance. However, only pure dark chocolates offer these mood improving properties and still aren’t harmful to your health.

These vegetables are not easy to find in an average supermarket. With the various neuroprotective benefits they offer, they are definitely worth searching for during your next visit to the market. The spuds of the blue potatoes contain antioxidants like anthocyanins, which help in boosting short term memory and reduce inflammation that may ruin your mood. The skin of these wonder potatoes is loaded with iodine that maintains a balance in the thyroid and helps in reducing depression.

Generally, conjugated linoleic acids (CLA) are referred to as “happy fat” as a result of its ability to reduce stress and tackle belly fat. Animals that were reared strictly on grass pastures have higher levels of CLA than animals reared with other dietary options. Grass-fed lamb also contains lesser fat and more Omega-3 fatty acids.

Calcium promotes the action of neurotransmitters in the brain, which can cause a calming and contented feeling. The calcium levels found in Greek or Icelandic yoghurt is far superior to that found in milk or regular yoghurt. This is great news for people suffering from depression, anxiety, impaired short term memory, etc, as most times, this is as a result of insufficient calcium.

Black beans are rich in magnesium, and as a result, increases the production of serotonin, which is referred to as the “happiness hormone”. These beans are also rich in important nutrients like fiber, iron, copper, zinc, potassium and they contain sufficient amounts of antioxidants and one of the mood-booster foods.