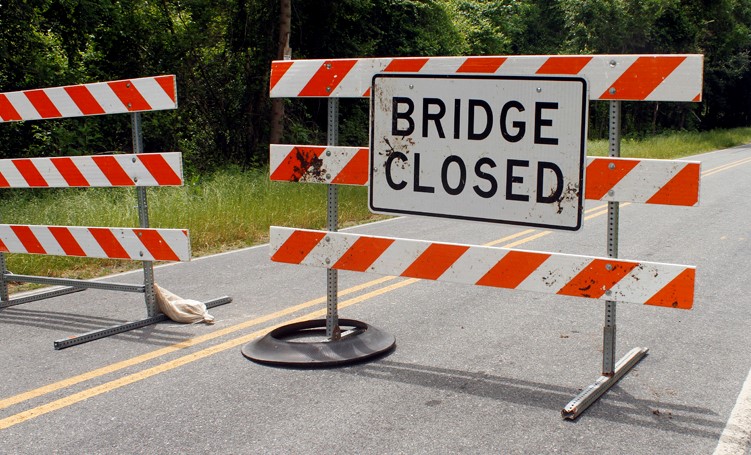 Sivasagar Deputy Commissioner M S Lakshmi Priya has directed for the immediate closure of the old iron bridge over River Dikhow. The order was issued in view of a letter received from the Directorate of Archaeology, Assam.

The closure of the bridge is applicable to pedestrians and two-wheeler also for the safety and security of the public.

Through the same order, the Deputy Commissioner has directed the Executive Engineer, PWD State roads, Sivasagar Division, Nazira to conduct a survey and take up immediate restoration work of the bridge as most of the parts are in a collapsed condition.

The Deputy Commissioner has also directed the Executive Engineer to erect signboards at both ends of the bridge to make the general public aware.