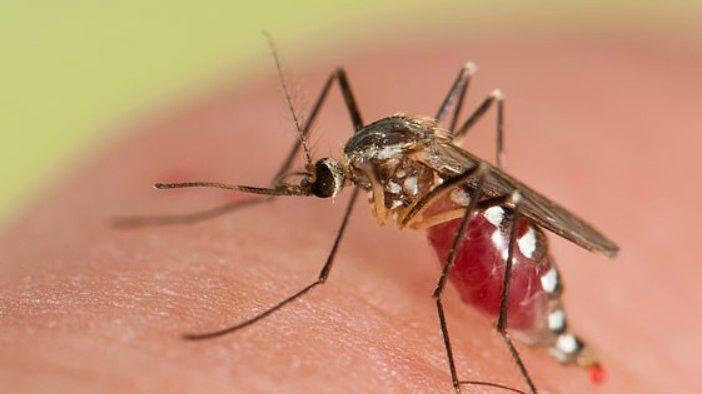 Four people died from JE – 1 in Cachar, 1 in Hailakandi, 1 in Tinsukia and 1 in Nagaon.

Samir Singha, Principal Secretary, Health and Family Welfare department, interacted with the family of the deceased so that the surveillance can be further improved and such unfortunate incidents can be prevented in the future.

Singha and the Mission Director, NHM have been timely reviewing and initiating proactive steps. The availability of medicine and stock update were also taken during the meeting held on July 17th, 2019.