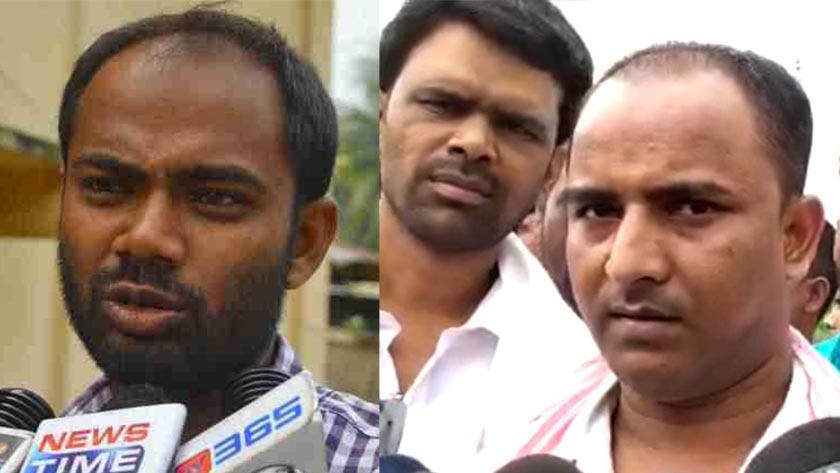 “Lafiqul’s assassination was politically motivated. The ruling Bharatiya Janata Party-led government in the state and Bodoland Peoples’ Front government in the BTC were involved in Lafiqul’s murder,” Jaidul Islam, president of the Kokrajhar wing of the ABMSU, said.

Besides, expressing dissatisfaction over the slow progress in the investigation into the case, Jaidul said, “ABMSU has no trust on the Central Bureau of Investigation.” He said that the students’ body will fight until justice is delivered to Lafiqul.

The student leader, who was also a human rights defender, was shot dead by unidentified gunmen on August 1st, 2017 in Western Assam’s Kokrajhar district.

Islam was vocal against the BJP’s ‘anti-Muslim policies’ in the state and the organisation under his leadership had raised voice against forceful eviction of Muslims from the government land across the state.

It may be mentioned that in late 2018, thousands of people belonging to minority community living on government land were evicted by the state government without providing alternative means of shelter. At least two people were killed in police firing during such eviction operations.