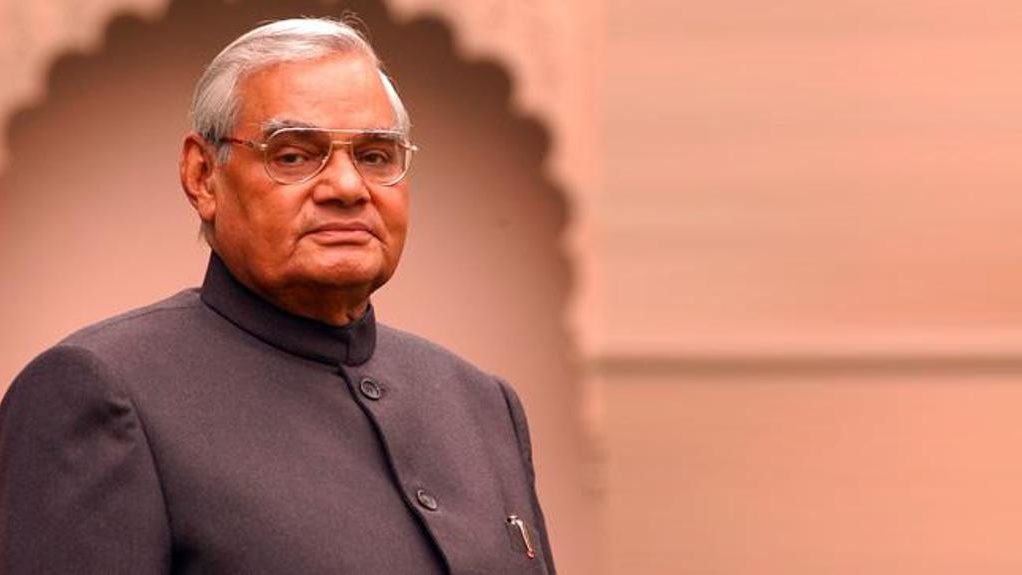 On the occasion of the first death anniversary of former Prime Minister Atal Bihari Vajpayee on August 16th, 2019, condolence messages, tributes started pouring in from all corners of the country.

A prayer meeting was held at Sadaiv Atal – the memorial to Atal Bihari Vajpayee in New Delhi – in presence of President Ram Nath Kovind, Prime Minister Narendra Modi and other BJP leaders.

Assam Chief Minister Sarbananda Sonowal remembering the BJP stalwart tweeted, “It’s been a year since beloved #AtalBihariVajpayee ji left us for his heavenly abode & created a void that is irreplaceable. My humble tribute to the great people’s leader on his punya tithi.”

Assam Minister Himanta Biswa Sarma also took to Twitter and paid tributes to one of the tallest leaders of the country.

Assam Governor Jagdish Mukhi said the demise of Vajpayee created an ‘irreplaceable void among us”. ” Hope his guidance and morale will always lead us to touch the zenith of India’s advancement and welfare,” Mukhi tweeted.