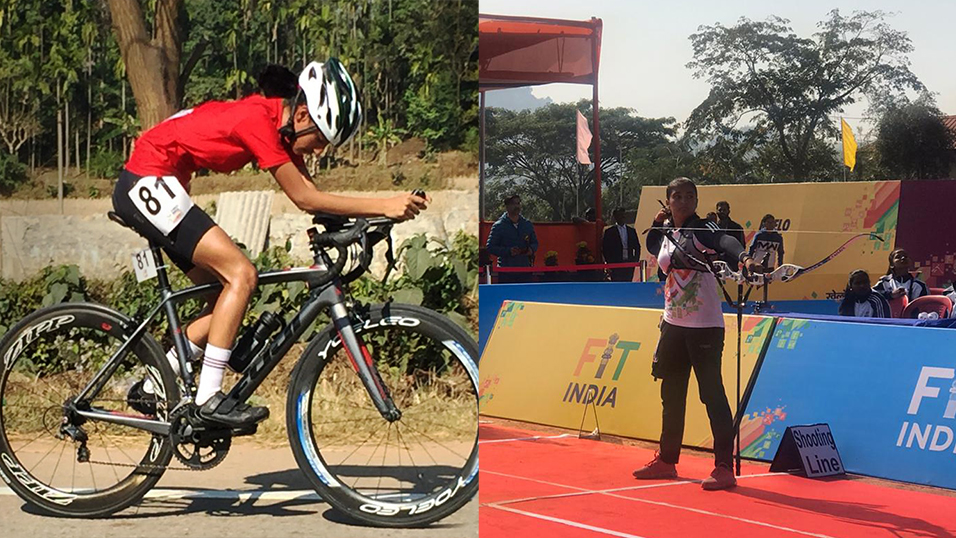 Amid the news of protests over the contentious Citizenship Amendment Act (CAA) and the National Register of Citizens (NRC) especially for last two years, the state has witnessed a welcoming development with the beginning of the third edition of the Khelo India Youth Games, a multi-sport event.

The Northeast region of the country is undoubtedly full of sporting talents. Pugilists Mary Kom, Shiva Thapa, artistic gymnast Dipa Karmakar, athlete Hima Das and archer Jayanta Talukdar are some of the names which can be cited as examples.

Unfortunately, the successive governments did not give any importance to the exposure of the talents and development of the infrastructure. Lack of required sports infrastructure in the state and a cohesive sports policy are the prime factors for which the budding talented players from the region could not move ahead.

However, the recent initiatives of the present government to promote sports are commendable. The government has also made its commitment to make the city a sports capital. It has given a fillip to the sports sector. In last one year, many players including Das, Thapa, Lovlina Borgohain brought laurels to the state by winning many events.

Assam Chief Minister Sarbananda Sonowal’s recent announcement to organize village level competitions to identify the sporting talents is indeed a welcome move. Still, there is a lot to do. A cohesive sports policy is the need of the hour to recognize the sporting talent of the youths of the state. Basic facilities and training to the players is the key to success to make Guwahati a sports capital.

In 2016, Guwahati and Shillong jointly hosted the 12th South Asian Games where India continued its dominance in the game’s medal tally with a staggering 308 medals including 188 gold medals.

Sports is one of the ways which unites people irrespective of class, creed, sex and religion. It also helps in establishing peace and harmony in society. Such sports events inspire youths to make a career in the field instead of going for others. Sports make a person fit and healthy.