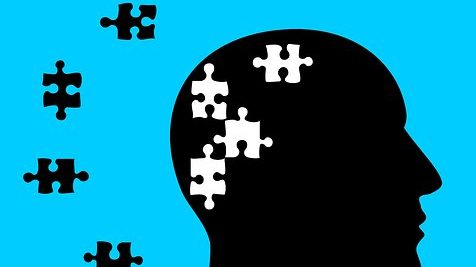 India accounts for nearly 28 per cent of global suicide. A study by the Cosmos Institute of Mental Health and Behavioural Sciences and World Federation of Mental Health revealed that 43 per cent of the total cases taken for the survey had a family member or friend with mental illness.

The theme of the World Mental Health Day 2019 is suicide prevention. The prime objective behind the theme this year is to attract the government’s attention to the issue so that it is given priority in public agendas.

Suicide is a global health problem now. It is mostly seen among the youths of the 15-30 age group. According to WHO, almost every 40 seconds, someone loses their life by committing suicide. The organisation has therefore emphasised on making the people of the mental illness and the large scale suicide around the world treating it as a priority issue. Hence, it has launched an awareness campaign called ‘40 seconds of action’.

However, the imbalanced ratio between the number of mentally ill patients and the psychiatrists in the country has posed a major challenge. The government has to take necessary initiatives to deal with the issues related to the health condition.

The need of the hour is to normalise the conversation around mental health. Breaking free from stigmas, prejudices fears and taboos, we all must initiate an ashamed conversation regarding mental health. Let’s be compassionate and empathetic towards a person suffering from mental problems. Let’s encourage people to seek professional help.

Educating people about the importance of mental health is a tough battle in itself. Students and youngsters can help foster a movement for mental health in the country. Identifying the red flags in ourselves and others will go a long way to help someone in need. We all have the responsibility to bring in the change in the mindsets. Every life is precious, let’s do away with stigma and make mental health a priority.