Avinash Baro, Bikash Das, Monjit Doley and Dhaniram Taw – the four students of IIT Guwahati have claimed that Anand Kumar is a fraud 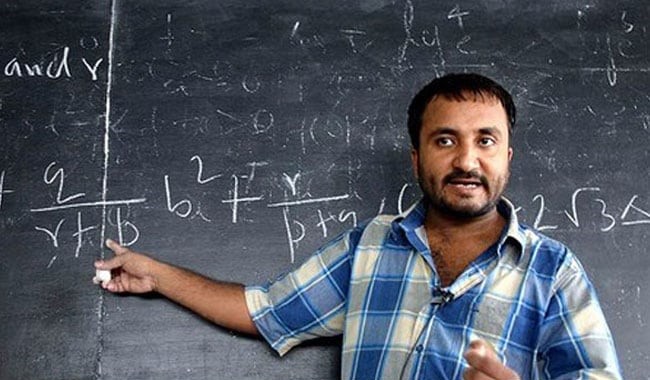 The Gauhati High Court has directed Patna-based math genius Anand Kumar to appear before the High Court on November 26th, 2019.

The Division Bench of Gauhati High Court comprising Chief Justice Ajay Lamba and A M Bujarbaruah on November 19th, 2019 directed Anand to appear before the court personally in regard to a PIL filed by four students of the Indian Institute of Technology (IIT), Guwahati. Further, the Court observed that if he fails to appear on November 26th, 2019, bailable warrant shall be issued against him.

Avinash Baro, Bikash Das, Monjit Doley and Dhaniram Taw – the four students of IIT Guwahati – has claimed that Anand is a fraud and has filed a PIL at the Gauhati High Court. Amit Goyal, the counsel of the students informed that though Anand responded to the PIL but has not replied to the allegations in his affidavit filed at the High Court as directed on September 21st, 2018.

The students alleged that though Anand has claimed that 26 out of 30 students from his ‘Super 30’ group have cleared the IIT entrance exam in 2018, till now, he has not disclosed the names of the qualifying students.

‘Super 30’ is an educational programme started in Patna, India under the banner of Ramanujan School of Mathematics. It was co-founded by Abhayanand, a 1977 batch IPS officer and, Anand, a maths teacher in the year 2002.

The programme claims to select 30 meritorious and talented candidates each year from economically backward sections of society and trains them for the JEE, the entrance examination for the IIT.

In an affidavit filed by Abhayanand before the Gauhati High Court, it is stated that he conceptualized the “noble programme of ‘Super 30’ with the idea of solving the society’s problems”.

A film has also been made this year based on the life of mathematician starring Hrithik Roshan and Mrunal Thakur. The super-hot biographical film has been directed by Vikas Bahl.