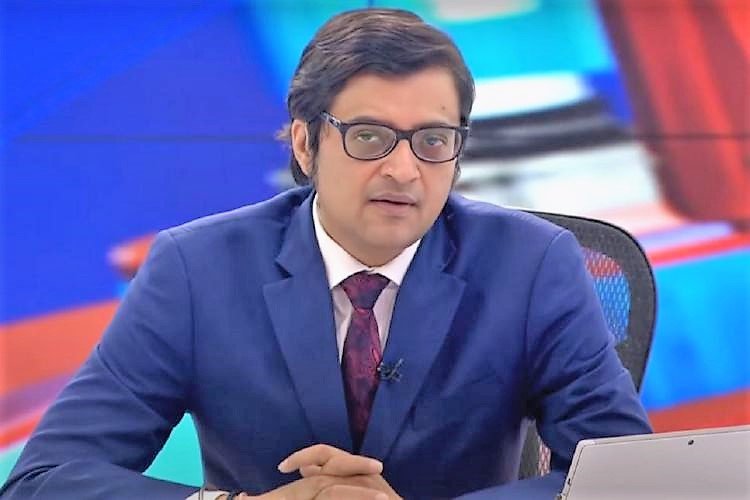 The Supreme Court of India on April 24th, 2020 granted protection against any coercive steps for three weeks to Republic TV editor-in-chief Arnab Goswami.

Multiple FIRs have been lodged against Goswami in various states for alleged hate speeches on Palghar mob-lynching case and for defamation of Congress President Sonia Gandhi.

A bench comprising Justices D Y Chandrachud and M R Shah said that “no coercive actions to be taken against him for two weeks”.

The Bench also observed that if there is any other FIRs filed thereafter against Goswami in relation to the alleged defamatory statements shall also remain stayed.

Goswami can later file anticipatory bail plea in connection with the FIRs after three weeks, the Bench stated. The Republic TV editor-in-chief has been directed to cooperate with the investigating agency.