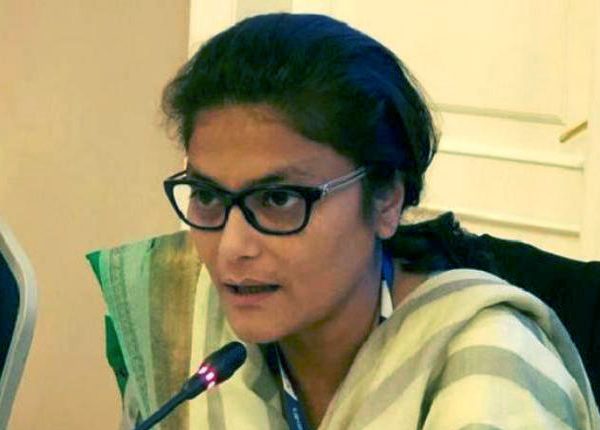 A Congress party source said that Dev, who is also currently the president of All India Mahila Congress, was immediately admitted at the Silchar Medical College on Wednesday itself. According to the source, Dev was found asymptomatic.

The source further said that the Congress leader recently attended a felicitation ceremony of the HSLC pass out students in the Silchar town.

In a tweet, the Congress leader said, “My report as signed by Department of Microbiology, Silchar Medical College, Cachar, Assam says I have tested positive for COVID 19. I am asymptomatic as of now. I thank everyone for their concern & calls.”