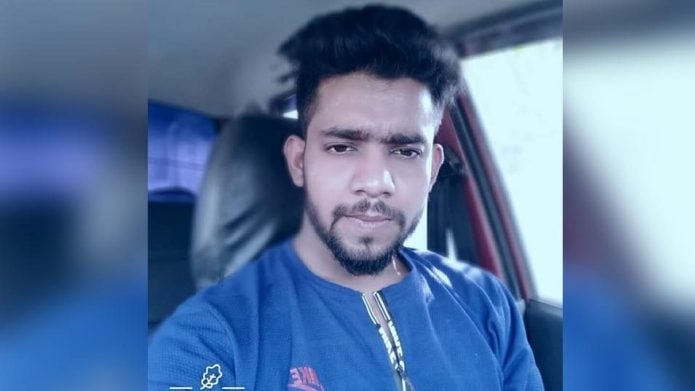 Jewel Khan, who escaped from the Hatigaon police custody on July 31st, 2019, surrendered before the city police on August 6th, 2019. He was arrested from Guwahati’s Sijubari area on July 30th, 2019 on charges of allegedly killing his wife – Sushmita Rajbongshi for dowry.

Accused Khan was taken for a medical examination when he took advantage of the situation and swiftly fled from the spot. He was arrested under sections 304B (punishable offence of dowry death) and 34 (criminal act) of the Indian Penal Code (IPC) of case no 540/2019 registered at the Hatigaon police station.

On August 5th, 2019, the Hatigaon police exhumed the body of his wife – Sushmita Rajbongshi from a graveyard in Hatigaon in the city. Earlier, police had stated that the Susmita had died due to Japanese Encephalitis on July 26th, 2019. But, the deceased’s mother suspected it to be a case of murder and moved the court. Later, the court asked the police to carry out a post-mortem.