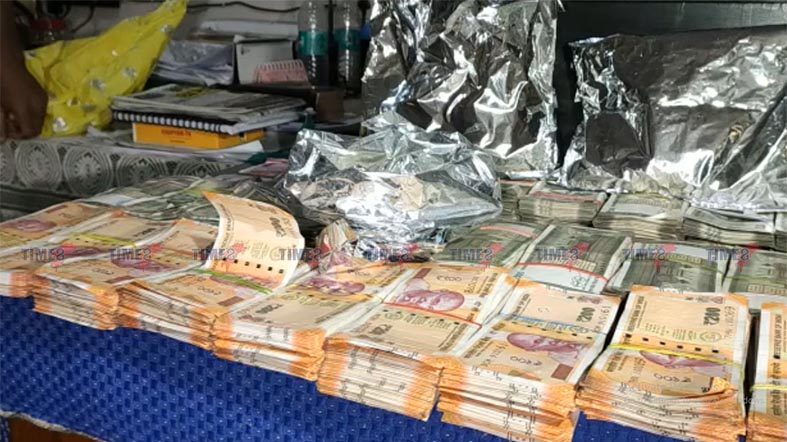 Acting on a tip-off, the Dibrugarh police seized a huge consignment of suspected heroin weighing 1.140 kg and Rs 19,55,945 in cash on August 25th, 2019. Police seized the suspected drug and the cash from an alleged drug peddler from Kalibari in the district. However, the accused managed to flee the spot. His wife Hasana Begum has been detained for an into the case, police said.

On the other hand, the Golaghat police seized around three kgs of opium worth Rs 2.5 lakh and arrested three. The accused are Kumar Limbu, Amar Limbu and Sanjib Kumar Mukhe. “They were en route to Jagun in Assam’s Tinsukia district from Manipur through a vehicle bearing registration number AR01 B4657,” police said.