The consignment was seized from a rented room 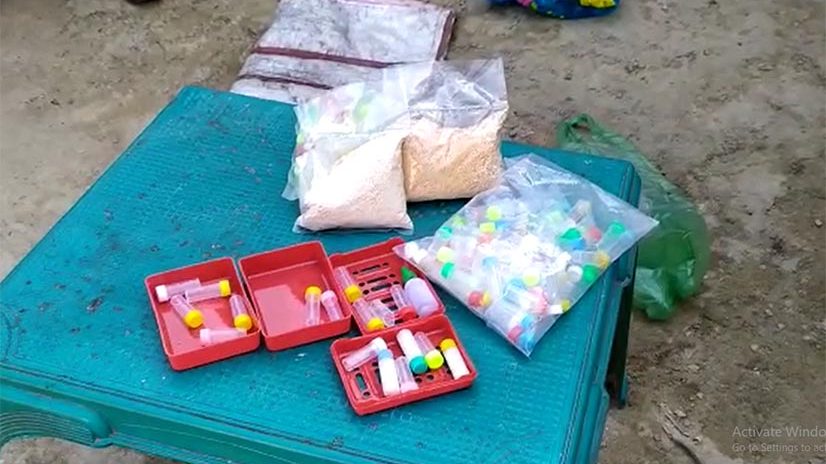 Acting on a tip-off, the Bandardewa police seized a consignment of suspected heroin weighing around 26.51 grams from Bandardewa, falls along the Assam-Arunachal Pradesh border, on August 25th, 2019. The consignment of the suspected drug was seized from a rented room in the area. However, the accused Raju Rahman alias Bablu fled before the police reached the spot .

“We had information that the accused was involved in drug smuggling from a rented room here. Accordingly, we reach here suddenly and seized 26.51 grams of suspected heroin from the room,” the in-charge of the Bandardewa Police Outpost Madan Chanda Kalita said. He further said, “We are investigating the case and will detain him soon.”