The cadre has been arrested by the Kokrajhar police and Indian Army in a joint operation in the wee hours of August 2nd, 2019 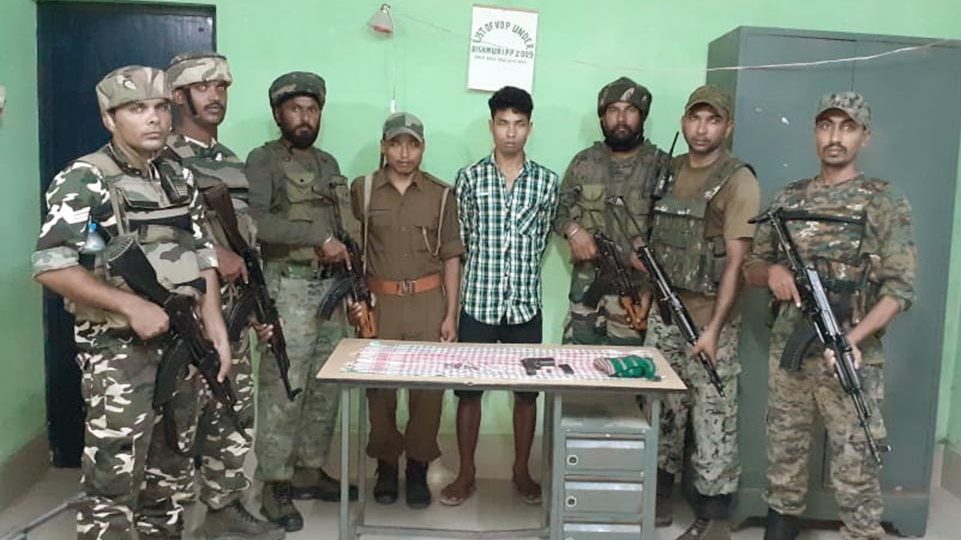 The cadre has been arrested by the Kokrajhar police and Indian Army in a joint operation in the wee hours of August 2nd, 2019.

The cadre has been identified as Deepak Basumatary alias B Daibai. A 7.65 MM pistol, one magazine, two live bullets and some other objectionable items were recovered from the possession of the cadre. As per information, the Deepak Basumatary, who was a cadre of 42nd NDFB battalion and underwent training in Myanmar, hails from Bishmuri Mainao in Kokrajhar district.

The cadre is being interrogated, police said.