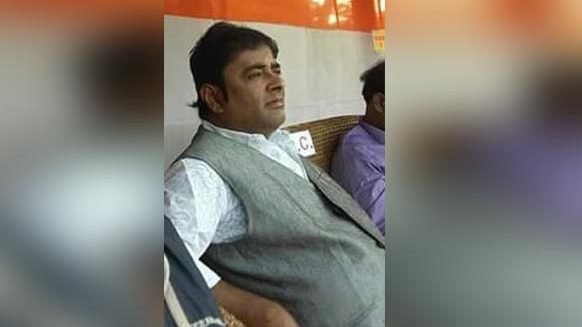 It may be mentioned that the police had asked Bhattacharjee and Talulkdar to appear by issuing a notice under Section 41 of the CrPC within three days on August 5th, 2019. On June 28, 2019, the former Karimganj Circle Officer, Homen Gohain Baruah and two other employees Mihir Ranjan Malakar and Pranjit Nath were sent to judicial custody on charges of forging administrative documents by the Chief Judicial Magistrate, Karimganj.

It may be mentioned that a huge plot of land was purchased for the construction of an immigration check post at Sutarkandi land port along the Indo-Bangla border. As per information, the accused persons had allegedly embezzled crores of rupees as they purchased several plots of land through fake land documents.