The government is likely to announce a ban on single-use plastic products on October 2nd, 2019 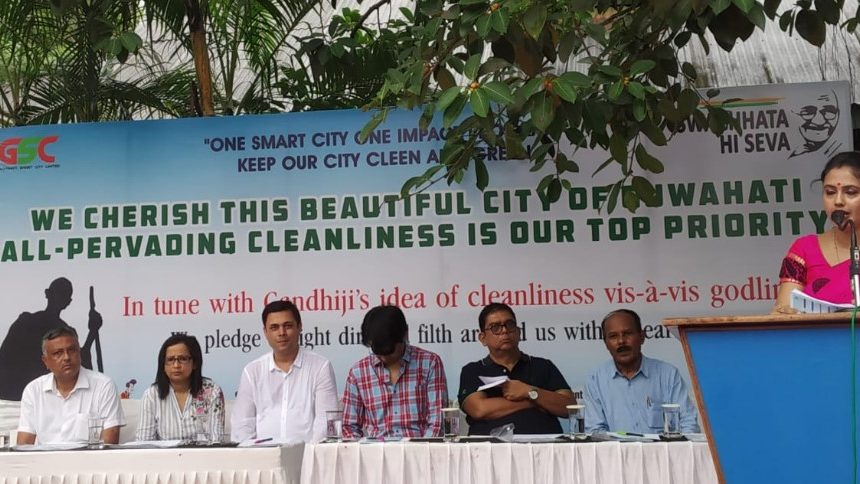 The programme was organised by the Guwahati Smart City Limited (GSCL) at the Gopal Boro Government Higher Secondary School, Dispur.

Paragmoni Aditya, editor of TIME8 news portal and singer-turned-actor Zubeen Garg was also present at the awareness event. Garg took part in a plantation drive as part of the campaign.

The objective of the campaign under Swachh Bharat Abhiyan is to mobilise people to contribute to Mahatma Gandhi’s dream of a Clean India. The Modi-led government has pledged to eliminate SUP by 2022. On October 2nd, 2019, the government is likely to announce a ban on single-use plastic products.

Prime Minister Narendra Modi also said that his government is committed to developing environment-friendly substitutes. He has also appealed the corporates to help phase out SUP.

It may be mentioned, the Majuli district administration has issued prohibitory orders on the use, sale and purchase of the plastic carry bags in a bid to check contamination of soil and unhygienic condition by clogging of ponds, drains etc.