Syndicate Will Not Be Tolerated: Assam DGP

Strict actions will be taken if anybody found involved in the syndicate: Kuladhar Saikia 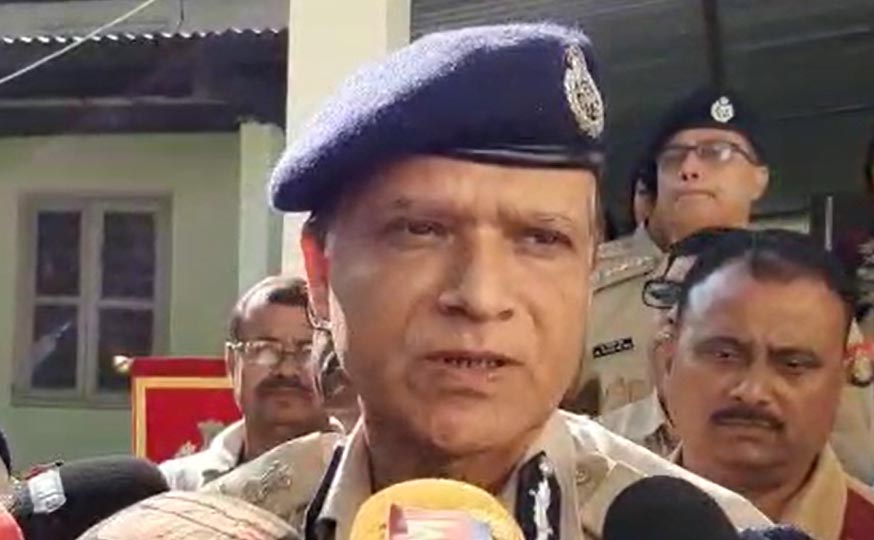 Assam Director General of Police, Kuladhar Saikia on October 13th, 2019, said that syndicate would not be tolerated in the state.

Speaking to the media persons in Golaghat, the DGP said, “Syndicate will not be allowed in the state. Strict actions will be taken if anybody found involved in the syndicate.”

Talking about the alleged ongoing coal syndicate in Golaghat, the Assam Police Chief said, “The district police in cooperation with other state machinery is working with a full effort against syndicate and other illegal activities. They have succeeded.”

After attending a discussion program with educationists, various organisations and civilians on cybercrimes and crimes against women in the district, the DGP said, “Assam police is working to curb these crimes in the state.”