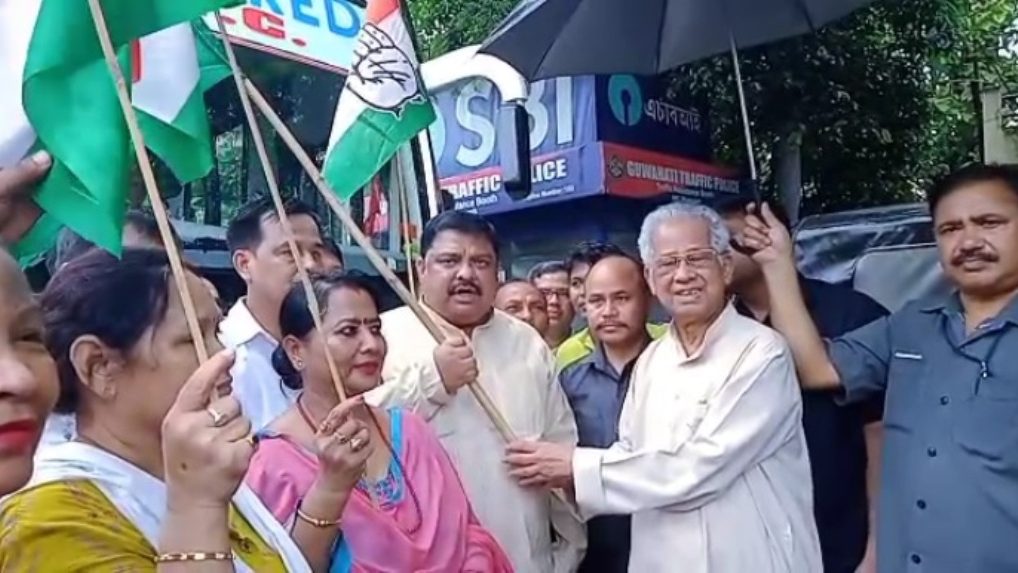 Hussain while addressing the media said that the high-level team comprising of APCC leaders will be first visiting the Tinsukia district to sensitize the people excluded from the NRC so that they can make an appeal at the Foreigners Tribunal(FT) to prove their citizenship.

While talking about the four-phase awareness tour the Congress leader said, “We will start the journey from Tinsukia district and then will travel to Jagun. The team will also visit Sadiya Dhubri districts and from September 23rd onwards the team will visit the districts of Barak Valley,”.

On Septmebr 11th, 2019 APCC President Ripun Bora informed that the APCC and the Assam Congress Legislature Party have jointly decided to form a high-level team of the APCC to sensitize the people excluded from the final list of the NRC which includes Congress MPs, MLAs and prominent leaders of the party.

The Assam government on August 31st, 2019 officially released the final National Register of Citizens(NRC) list where names of 3,11,21,004 persons were found eligible for inclusion leaving out 19,06,657 persons including those who did not submit claims.

A number of law-makers including the incumbent BJP have expressed “dissatisfaction” with the publication of the final NRC and asserted that there should be re-verification of the documents.