CJI Ranjan Gogoi did not give importance to the letter I wrote to him over NRC: Tarun Gogoi 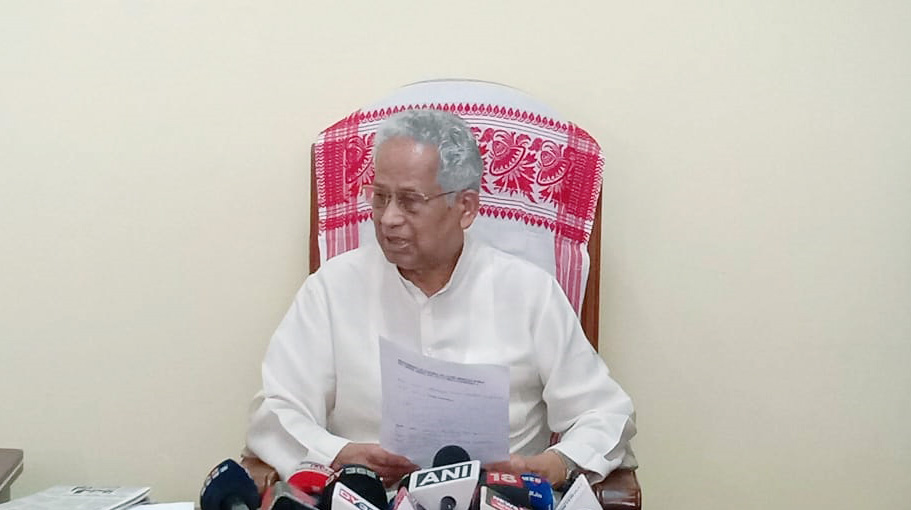 Former Assam Chief Minister Tarun Gogoi on November 14th, 2019, said that he would write to the new Chief Justice of India SA Bobde, who will take over on November 18th, 2019, over the ‘faulty’ National Register of Citizens.

Speaking to the media persons in Guwahati, Gogoi said, “The present CJI Ranjan Gogoi did not give importance to the letter I wrote to him over NRC. Hence, I’ll write to the new CJI.”

Talking about the transfer of former state coordinator for NRC Prateek Hajela, Gogoi said, “CJI Gogoi should not allow Hajela’s transfer without correcting the final NRC list which has many errors.”

Besides, the three-time CM said that CJI Gogoi showed sympathy to Hajela and allowed his transfer. “Hajela has been allowed for the transfer to Madhya Pradesh considering his wish,” he added.

Expressing his dissatisfaction over the centre alleged move to reintroduce the Citizenship (Amendment) Bill in the parliament, Gogoi said, “The Citizenship Bill will nullify the purpose of the NRC in the state. The final list has already made genuine people foreigner rather. Now, over 19 lakh people have a dark future.”