The Fall Of Grand Old Party 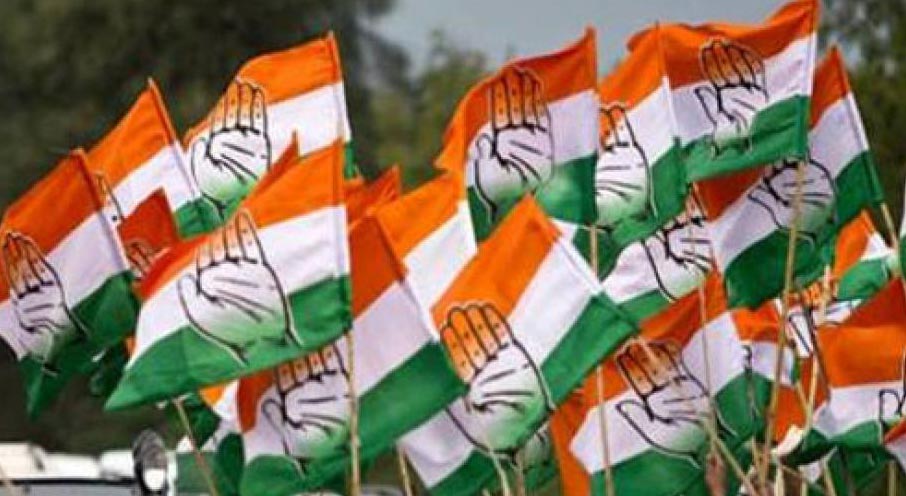 Congress is experiencing bure din (bad days) both at the national level and in Assam. The party, which ruled the state for three consecutive terms, has been facing an internal issue related to leadership since it was dethroned in 2014 general elections at the Centre and 2016 in the Assembly election.

Perhaps, that was the reason for which the party probably lost three elections consecutively. First, it lost the Panchayat election held in December 2018, then it failed to resist the Modi wave for the second time in the 17th general elections and finally, it lost the state by-election held recently.

A day before the declaration of results of the Lok Sabha election 2019, a 13-member delegation of the state Congress called on the then party national president Rahul Gandhi and lodged a formal complaint against Pradesh Congress Committee president Ripun Bora.

The delegation alleged that Bora distributed tickets by taking bribes and demanded a change in the state leadership. Later, Bora, taking his moral responsibility for the abysmal defeat in the general election, had submitted his resignation from the post of the president of the state Congress to Gandhi.

Again in November 2019, 13 Congress MLAs dashed off a letter to the national president Sonia Gandhi demanding a change in leadership of Assam Congress Legislature Party (CLP) ahead of the 2021 state Assembly elections. The MLAs blamed the CLP leader Debabrata Saikia for the failure of the party.

People are much intelligent to figure it out that lack of coordination among the party leaders to move ahead with proper plans and execution to come back to power is the root cause behind its dismal performance in recent times. This crisis, if not solved at the earliest, will ruin the hope to win minimum seats in the next Assembly polls.

It is bitter truth that the party failed to compete with the ruling Bharatiya Janata Party from grass root level works to advanced technological use in politics. Thus, the party needs to give a thought in the matter so that it can keep alive its hope to come back to power.