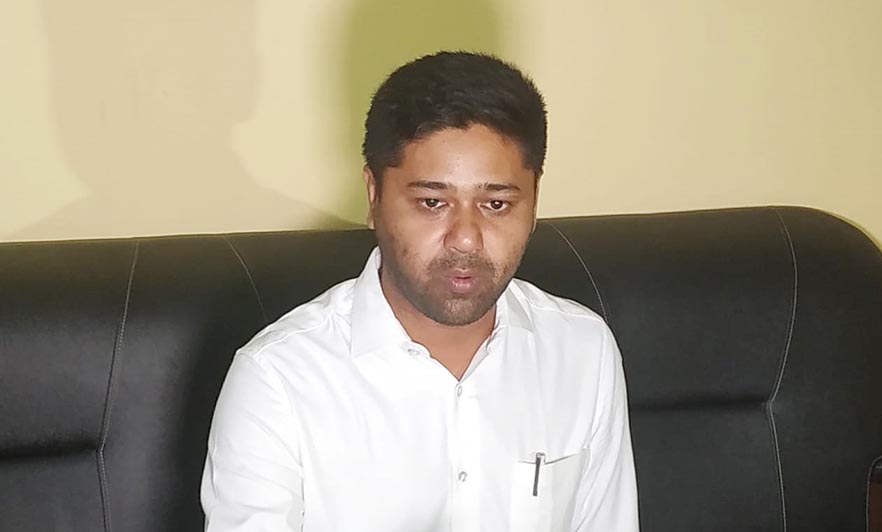 The All Assam Students’ Union, an influential students’ body, has called for the need to form a new regional political party in the state amid protests against the controversial Citizenship Act (CAA), which has triggered fears of a fresh influx of immigrants into the Northeast region.

The organisation is likely to take forward the issue of forming a new party in a forceful manner after February 2020. It has also indicated that it would play a vital role in forming the party. However, the body opined that it is the people who felt the need for a new party to protect themselves.

A strong regional political party is undoubtedly necessary to protect the cultural and linguistic identity of a particular state. But, the question is whether forming a political party to deal with the present situation is one and only solution.

People of the state want a permanent solution to the illegal foreigner issue since the state has been historically facing the issue. The Assam Movement continued for six years. Assam Accord was signed. But, the confusion is why the people have to fight against the same issue even after 35 years of signing the agreement.

Asom Gana Parisad was a result of the Assam Agitation against illegal infiltration of foreigners from Bangladesh into Assam, led by the students’ body. In 1979, AASU started peaceful democratic movement demanding detection of all illegal migrants in the state, deletion of their names from the country’s electoral rolls and deportation of all of them under the laws of the land.

Unfortunately, that party has kneeled down before the Hindutva ideology and literally betrayed the Assamese community. The party forged an alliance with the BJP in 2016 state Assembly Election and become a partner of the BJP. It supported the CAA in the parliament. The party maintained stoic silence at the time when there was a need to stand strong and raise bold voice just like Telangana Rashtra Samithi.

Will the new political party can solve the illegal infiltration issue or will it again prove that AASU, the non-political organisation, is just a well-equipped factory of giving birth to political parties?