The Week Of Love Starts With Hilarious Memes On Rose Day. Check Out

Hold Your Stomach: These ROFL #RoseDay memes are trending on Twitter 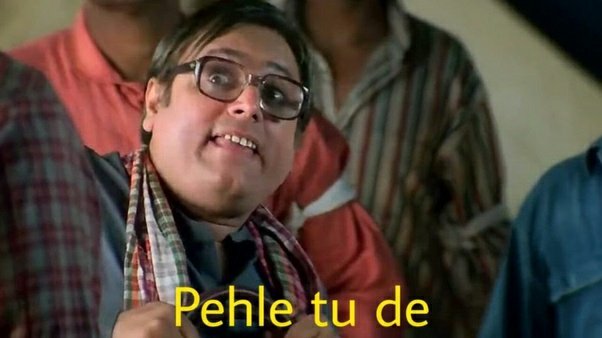 The month of February has always been special for couples to celebrate their love and partnership and today marking the Rose Day the much-awaited Valentine’s Week has officially kicked-off.

While love, romance is in the air for the steamy couples, “memes are in the air” for all the singles out there and what better way to pour their humour out than sharing memes, jokes on the social media that will actually leave you in splits.

Going with the popular meme trend even Google India’s Twitter had an epic tweet for the singles and suggested to listen to the popular Amir Khan starrer hit track ‘Tanhayee’ from Dil Chanta Hai on YouTube.

YouTube India too had a witty response and asked all the single people to press F who are “Feeling Lucky”.

As people are observing Rose Day today, meme-makers are also busy creating hilarious posts to mark the occasion as #RoseDay continues to trend on the microblogging site Twitter.

Check out the memes here:

Netizens are celebrated Rose Day replacing the flower with the popular character of Rose from the super hit Hollywood movie Titanic.