This NRC Will Not Protect The Assamese Community: RSS 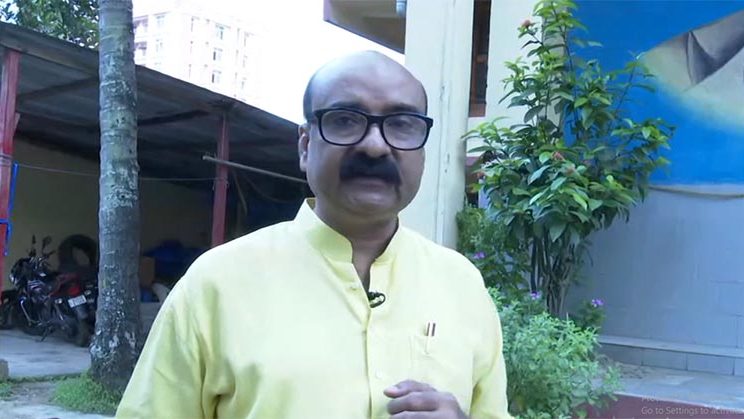 The Assam wing of the Rashtriya Swayamsevak Sangh (RSS), on August 28th, 2019, said the final National Register of Citizens (NRC) will not protect the greater Assamese community. The final NRC is slated to be published on August 31st, 2019.

“There is no second opinion that the final NRC, which is slated to be published on August 31st, 2019, will be full of errors. People of the state have already witnessed several irregularities during the whole NRC updation process,” senior RSS leader Sankar Das said.

While citing the examples of various irregularities, Das questioned, “How can you say that the NRC will be an error-free?” He further reiterated the RSS’s demand for an error-free NRC.

Besides, Das alleged, “Not a single person or organization raised their voice for the community in true sense. Everybody has their vested interest.” “Even, Hajela also disobeyed the Supreme Court. Why did he told the SC that 27 per cent sample reverification have been done? Did the apex court granted permission to do so?,” Das said. He further said, “There are lakhs of cases pending in the Foreigners’ Tribunals in the state still. I don’t understand the need to hurry up to publish the final NRC.”