Time8 Exclusive | No One Can Predict Assam’s Next CM: Badruddin Ajmal

Himanta Biswa Sarma is scared of me if I spoil his dream of becoming CM: Badruddin Ajmal 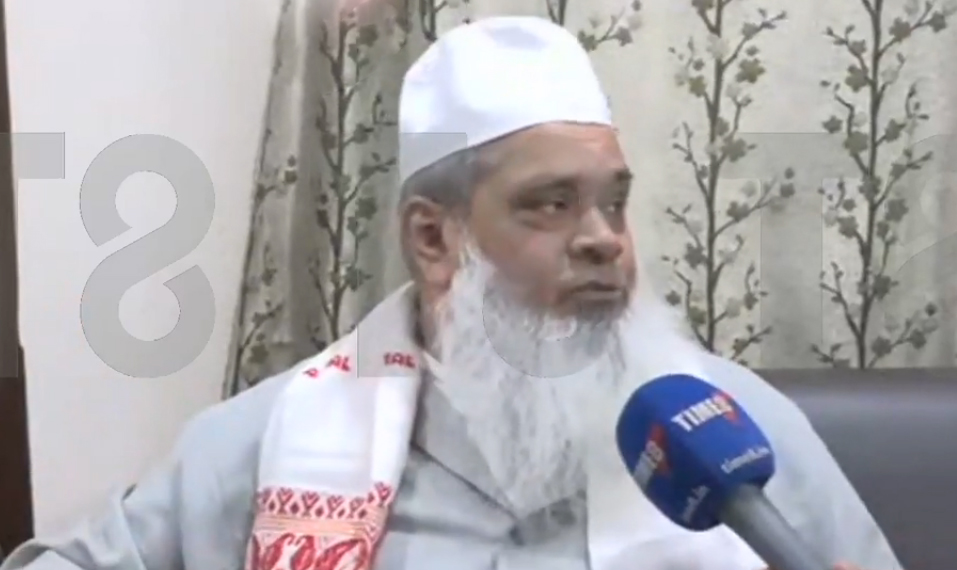 “Situation can be changed at any time. You cannot predict who will be the next CM of the state. It may be me or Sarbananda Sonowal or Gaurav Gogoi or Tarun Gogoi or Himanta Biswa Sarma,” the All India United Democratic Front chief said in an exclusive interview with Time8.

Ajmal said, “Himanta Biswa Sarma is scared of me if I spoil his dream of becoming CM and that is why he drags me in all issues. I don’t know why he is so scary. He is worried about his seat, position and power. He wants to send Sarbananda Sonowal away as soon as possible so that he can become the chief minister.” He further said that Sarma’s prime motive is to retain power at any cost.

“He left Congress and joined the Bharatiya Janata Party only to become CM. it is unfortunate that his dreams have not come true. I am thankful to Himanta Biswa for giving me so wide publicity in free,” Ajmal added.

He further said, “We are not here for power. We are here as an opposition, which is a very important position in a democracy.”

Besides, talking about the anti-Citizenship Act protests that hit the state and other parts of the country, the three-time parliamentarian said, “We have cent per cent support to the anti-CAA protests. We had formed AIUDF for the greater interest of the people of the state and we will continue to fight for it. BJP cannot back to power if the protests continue for another year.”