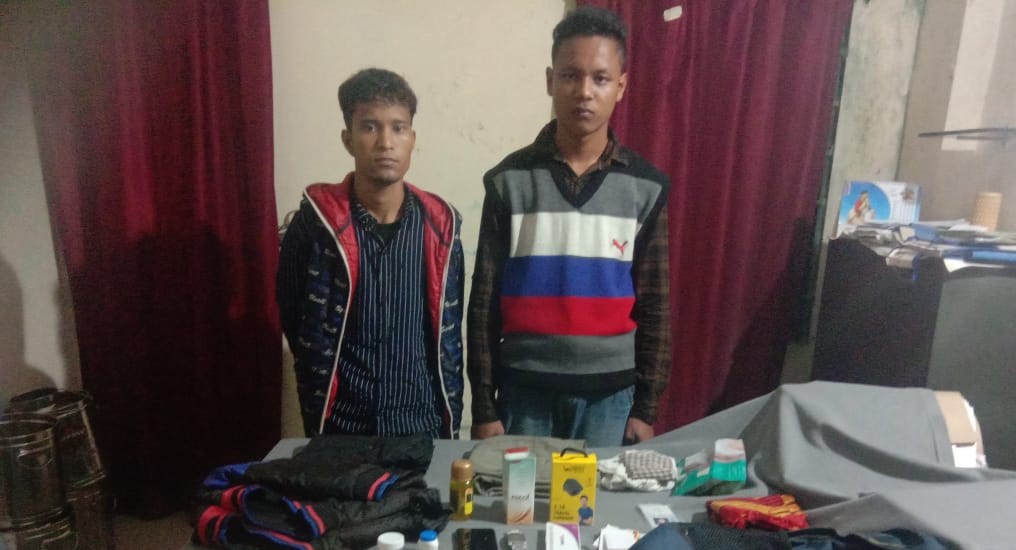 The security forces in Tinsukia have foiled a major terror strike in Upper Assam and nabbed two dreaded cadres of the outlawed United Liberation Front of Assam, Independent, ULFA-led by its fugitive commander-in-chief Paresh Baruah.

Based on intelligence inputs, of the banned ULFA-I to carry out an attack in Upper Assam ahead of the outfit’s ‘Pratibad Divas'(Protest Day) on November 28th, 2019, a team of the Tinsukia police launched a massive search operation across the region and nabbed both the cadres in Jorhat.

It may be mentioned that the outfit has been observing the Protest Day since it was declared as a banned outfit on this very date.

Meanwhile, the security forces are keeping a hawk-eye in the state to counter any activity of the outfit.