Condolence messages have started pouring in from all quarters 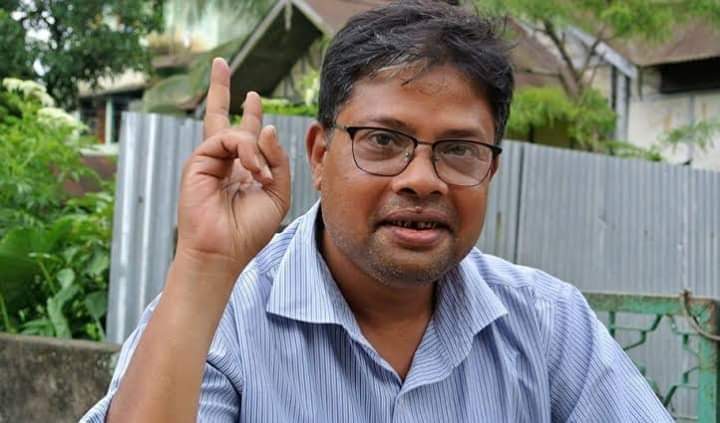 The Times of India journalist based in Guwahati Naresh Mitra breathed his last at a city hospital on December 9th, 2019. Chief Minister Sarbananda Sonowal and his media advisor Hrishikesh Goswami have offered their condolences for the loss.

It may be mentioned that the 45-year-old journo was found grievously injured on a street under the Bhangagarh PS last month and was kept on ventilation support.

He was suspected to have suffered a cardiac arrest.

Post the death of the journalist condolence messages have started pouring in from all quarters.