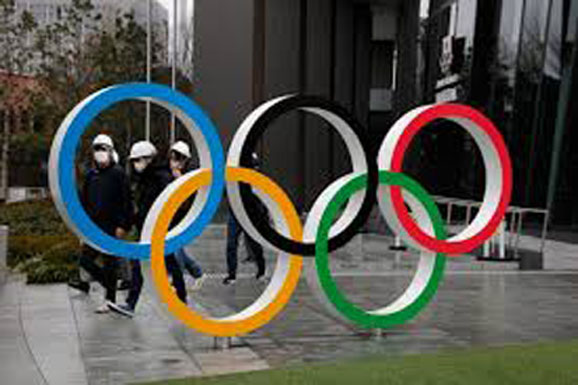 The coronavirus (COVID-19) pandemic has pushed the world into a very critical phase. It left a severe impact on the global economy.

The Tokyo Olympics, which was supposed to be held in July this year, has been postponed until 2021 after talks between Japan’s Prime Minister, Shinzo Abe, and the International Olympic Committee president, Thomas Bach.

Abe said as reported by The Guardian they had established that cancelling the Games was out of the question, and that Bach had agreed “100%” that a postponement was the most appropriate response to the global disruption.

“We agreed that a postponement would be the best way to ensure that the athletes are in peak condition when they compete and to guarantee the safety of the spectators,” Abe told reporters.

The Games “must be rescheduled to a date beyond 2020 but not later than summer 2021, to safeguard the health of the athletes, everybody involved in the Olympic Games and the international community,” the IOC and the Tokyo 2020 Organising Committee said later in a joint statement.

The number of total cases in India is 562 while number of confirmed cases is 512 with 26 new cases reported. A total of 10 people lost their lives in India so far.