The tribal wing of CPI (M) and Gana Mukti Parishad have also announced a state-wide protest on February 8th, 2020, against the Citizenship Amendment Act 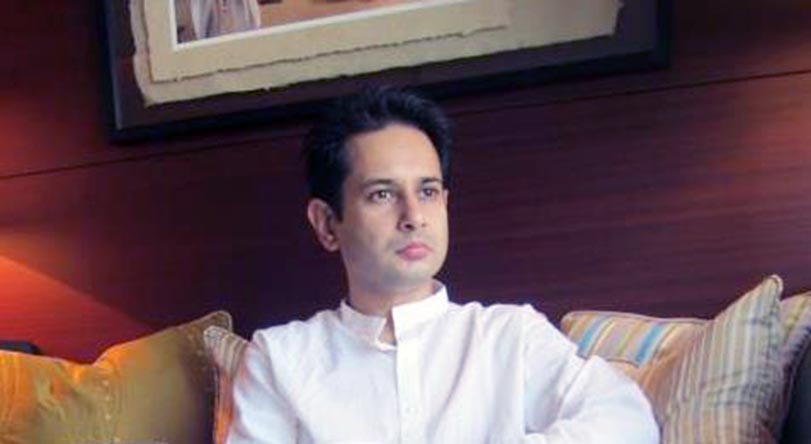 Tripura royal scion and former Tripura Congress president Pradyot Kishore Manikya, who has been vocal against the Citizenship Amendment Act, announced a massive motorcycle rally in protest against the act on February 8th, 2020.

Manikya, who resigned from the post of state Congress president over differences with a party regarding National Register of Citizens last year, has called upon youths to join him in a massive motorcycle rally against the act.

“If you or your friends have a motorbike/scooter and are against the CAA then join me on the 8th of February at motor stand Khumulwng at 11 am,” he wrote on his Facebook page.

It may be mentioned that Pradyot has been continuously holding agitations against the Act since 2017. In January last year, one of his agitations saw the state police firing upon protesters at Madhabbari in West Tripura leaving five grievously injured.

The tribal wing of CPI (M) and Gana Mukti Parishad (GMP) has also announced a state-wide protest on the same day against the Act and to ‘save democracy’ in the state.

Former Lok Sabha MP and GMP president, Jitendra Chaudhury, had filed a petition with the Supreme Court challenging the Act in January this year. He termed the Act discriminatory and anti-constitutional in his petition, which is currently being heard by the apex court

The Citizenship Amendment Bill which became an Act on December 12th, 2019 and came into force on January 10th, 2020, triggered massive protests across Assam. Later, the protest spread to other parts of the country.

The act seeks to grant Indian citizenship to the people belonging to Hindu, Sikh, Jain, Christian, Buddhist and Parsi, who have become victims of religious persecution in Afghanistan, Pakistan and Bangladesh and entered into India on or before December 31st, 2014 and lived without documentation.