Troubling law and order situation in the state 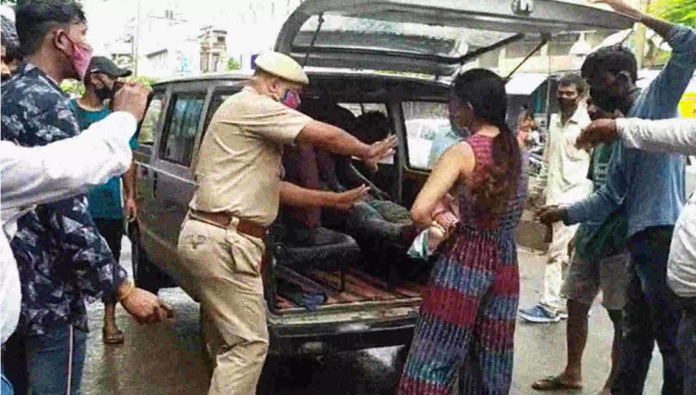 Guwahati: The All India Tribal Students’ Association, Assam on Sunday demanded state’s Chief Minister Sarbananda Sonowal to resign on moral ground alleging that the Chief Minister has grossly failed to handle the law and order situation in the state.

In a shocking development, one Rituparna Pegu, a resident of Commerce area of Guwahati, was stabbed and hacked to death on broad daylight on June 12 at Noonmati area.

In the month of May itself, Assam has witnessed a number of mob lynching cases in various parts of the state that includes the recent killing of Debasish Gogoi in Jorhat’s Mariani and Sanatan Deka in Kamrup metro’s Haju area.

The Association also pressed Dispur to put state’s director general of police Bhaskar Jyoti Mahanta under suspension for his alleged failure in maintaining the ‘law and order’ situation.