With this, the total COVID-19 positive cases in Tripura stands at 4 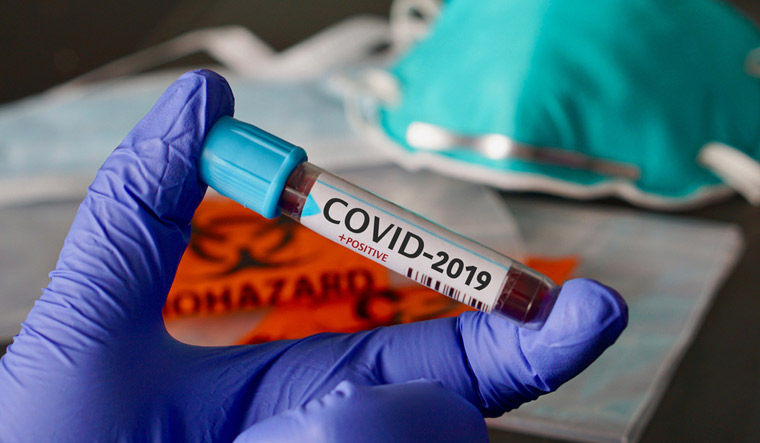 Tripura, which was declared corona-free on April 23rd, 2020, has again reported a fresh outbreak.

With this, the total COVID-19 positive cases in Tripura stands at 4. The first two patients have already been cured and discharged.

The BSF jawans are being treated at the GBP hospital in Agartala.

Tripura’s first COVID-19 patient – a woman – was released from the hospital on April 16th, 2020 after she was found negative following consecutive tests. She was tested positive on April 6th, 2020.

A few days later, a 32-year-old trooper in the 13th Battalion of Tripura State Rifles (TSR), the state’s counter-insurgency force, was tested positive for COVID-19.

The TSR jawan from Madhya Pradesh tested negative on April 23rd, 2020 and was released from the hospital.

‘Kritagyata’, an online portal to expedite disposal of pensions in Assam

Chief Minister Sonowal said that under the system - Kritagyata, the retiring employees of the government would be greatly benefited.
Read more