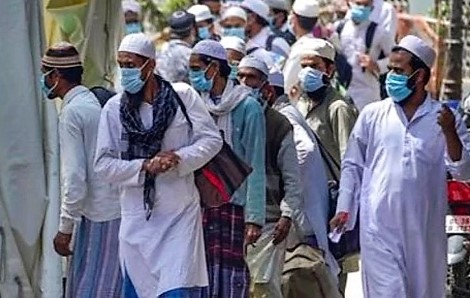 The Purana Masjid at Old Balibat area of Jorhat district of Assam has prohibited the entry of the members of Tablighi Jamaat in Nizamuddin Markaz in Delhi last month.

The managing committee of the Purana Masjid, one of the oldest mosques of Upper Assam, has decided of not allowing the Tablighi Jamaat to carry out any kind of activity in the masjid.

On the other hand, the managing committee of Rajahouli Masjid at Kurkatoli too prohibited the entry of Tablighi Jamaat to the masjid.

The committee of the Rajahouli Masjid also mentioned that if any member of the masjid takes part in Tablighi Jamaat activities then the committee will be forced to take necessary actions.

The committees of the masjid also appealed the Jamaat members to come out and contact the health department.