However, the emergency services would remain exempted from the boycott 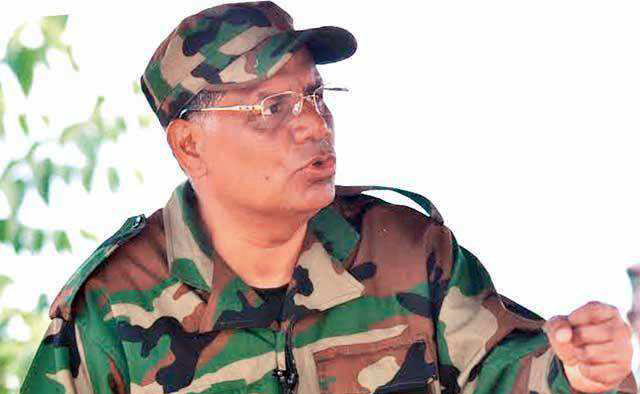 The group issued a statement asking the people to abstain from the celebration.

In the statement, Abhijeet Asom, chairman of the banned group, asked the people to register their protest against the ‘colonial rule in Assam’. Significantly, the statement was issued after 644 militants including 50 ULFA-I cadres laid down their arms in Guwahati.

However, the emergency services would remain exempted from the boycott, the statement said.