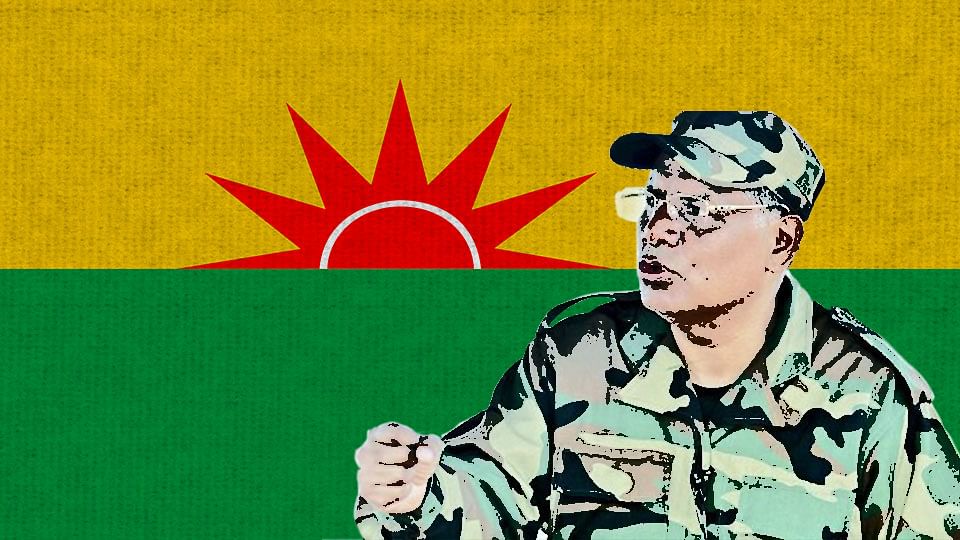 Guwahati: The Paresh Baruah led ULFA (independent) faction along with National Socialist Council of Nagaland’s GPRN faction on Wednesday called for a total boycott to the ensuing Independence Day celebration and to observe a day long strike against the alleged oppression of the Indian government.

In a joint statement to media on Tuesday, both the militant faction reminded the people of the state and the region that the entire region was annexed with India allegedly without consulting the people of this part and their consent.

“The wishes of our peoples were not asked for and decisions were made at the behest of handful of hapless so called leaders. We the people of the region, hence forth should be addressed as, Western South East Asia [WeSEA], unitedly resolute in fulfilling our birth rights and restore our ancestral nationhood outside the political entity,” the statement said.

It added, “The colonial Indian Independence day is not a day of freedom of our people but of bondage. Hence, we call upon our people not to take part in celebrating it voluntarily or under duress. Any form of duress or force should be recorded if possible. We urge upon total shutdown of all commercial activities, administrative services and educational institutions between 12 midnight to 6 PM on August 15 except for most essential and emergency services.”

The outfits have also blamed the Centre for mishandling the COVID 19 situation and of the current Indo-Sino conflict situation.