Citizenship Law, NRC will not apply to Muslims of the country: PM Modi 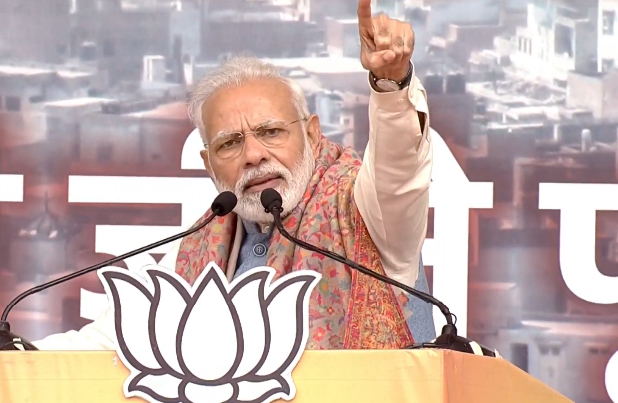 Modi launched the BJP’s assembly election campaign in Delhi with a mega rally at Ramlila Maidan on December 22nd, 2019. The rally is being held amid nationwide protests against the new citizenship law that was cleared by parliament last week.

“They are misleading people and stoking their emotions against citizenship law. My rivals should burn my effigy if they hate me but they should not target the poor. Target me but don’t set the public property on fire.” He also accused the opposition of defaming India abroad,” said Modi.

He added, “Now that the people of the country have dismissed them, they have gone back to their old measures of divide and rule. The Citizenship Amendment Act is not applicable to any citizen of India irrespective of his religion.”

Modi said that the CAA will not affect any Indian citizen, be it Hindu or Muslim. “There have been multiple rumours about the NRC too. The NRC was implemented in Assam after the Supreme Court order,” he said.