US President Donald Trump Likely To Visit India In February

As per reports, Trump is keen on visiting India before the US presidential election in November 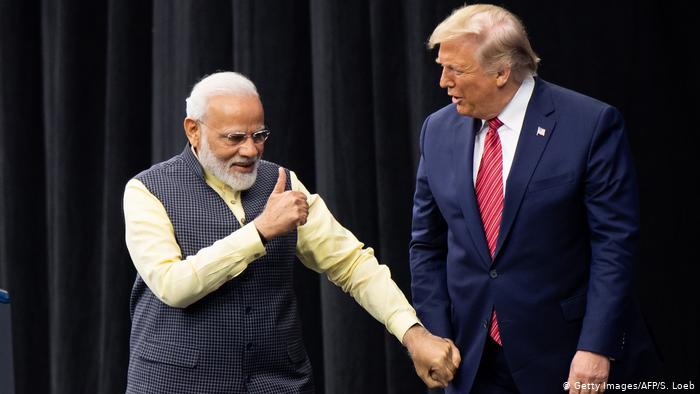 US President Donald Trump is likely to visit India in February. This would be Trump’s first visit to India as the US President. However, there has been no official confirmation about this from either side till the time of filing this report.

It may be mentioned that India had invited Trump for the January 26 Republic Day parade in 2019, however, it did not materialize. On January 7th, 2020, Modi had phoned President Trump to extend New Year greetings and said that India-US ties “have grown from strength to strength”.

As per reports, Trump is keen on visiting India before the US presidential election in November.

It may be mentioned, India and the US are expected to sign a trade deal pending since 2018. India is also hoping for President Trump to revoke the cancellation of India’s ‘Generalized System of Preference (GSP)’ status.