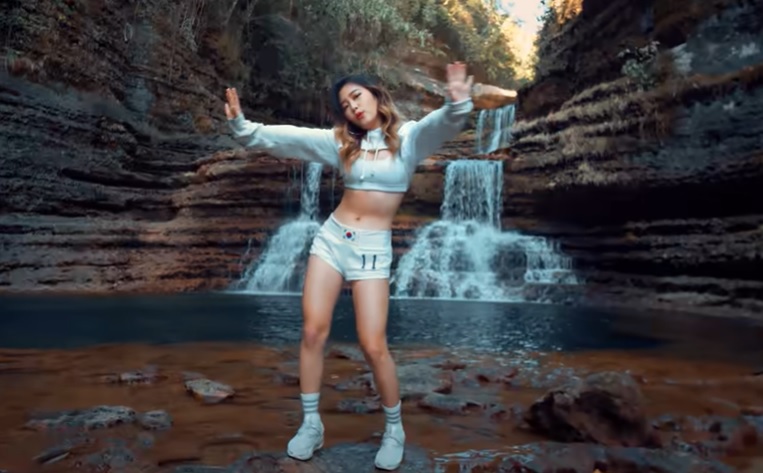 No wonder, the hill state of Northeast India, Meghalaya has been attracting global tourists throughout the year. Also known as ‘Scotland of the East’, the scenic state surrounded with lush green forests, tall mountains, freshwater bodies has not failed to charm visual artists making it a perfect spot for photography, shootings and so on.

In a major tourism boost for the state after the Indian musical drama ‘Rock On 2’, an international band ‘Now United’ filmed one of their music videos in the picturesque state. The dance video song ‘Beautiful Life’ which was shot in various locations of the state including Shillong, Laitlum, and so on turned out to be a big hit as the 14 members coming from different nationalities donned in white outfits grooved the audience.

The global pop band which has around 1.95 million followers on YouTube released the video online on January 29th, 2019 and garnered more than 11 million views.

The popular music group also known as the UN was created in 2017 by American Idol creator Simon Fuller and is managed by XIX Entertainment.

Since their debut, NU has grown to fame in many South American and Asian countries.

Check out the video: