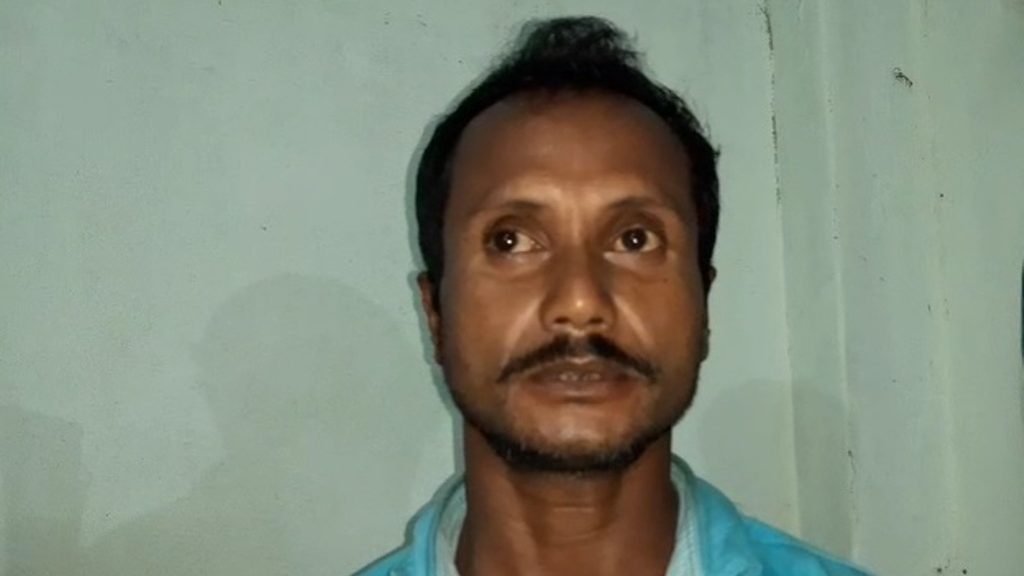 A wanted rhino poacher, Momin Das alias Momin(40) was arrested in a joint operation conducted by the forest department of Kaziranga National Park(KNP) and Behali police from Behali town, Sonitpur.

Sources said that, Das was involved in several rhino-poaching cases in the KNP. On March this year he was nabbed by the police for his alleged involvement in killing of a male adult rhino at Agaratali range of the park. He was however granted bail later.

Based on reliable information the police arrested Das from Bara Chowk area of the district on September 23rd, 2019. He originally hails from Kohora town in the Golaghat district of Assam.

Meanwhile, the accused has confessed his crime.