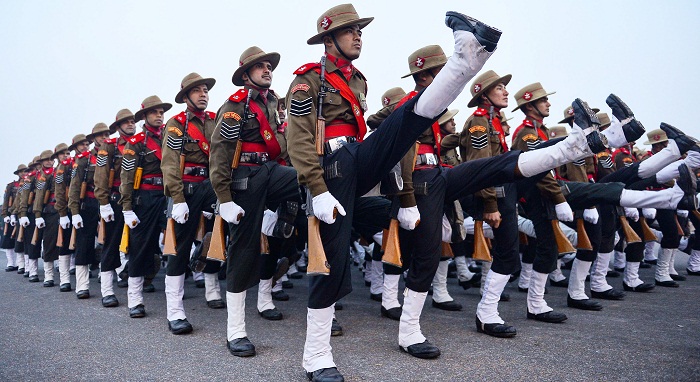 The paramilitary force of India–Assam Rifles has constructed a war memorial in Nagaland for 357 Army and Assam Rifles personnel who were killed during anti-insurgency operations in the Northeastern(NE) region.

The memorial built at 19-feet high main memorial mast with three converging posts signifies the Army, Air Force and Assam Rifles. It is built at the cultural hub Nagaland—Mokokchung, in the Assam Rifles Battalion location.

The names of each of the 357 martyrs have been carved in each stone here.

The Assam Rifles said that the memorial holds important significance as it would showcase the supreme sacrifice made by the security forces and that this would act as a beacon of motivation for the youths to follow.

The memorial will be inaugurated soon.