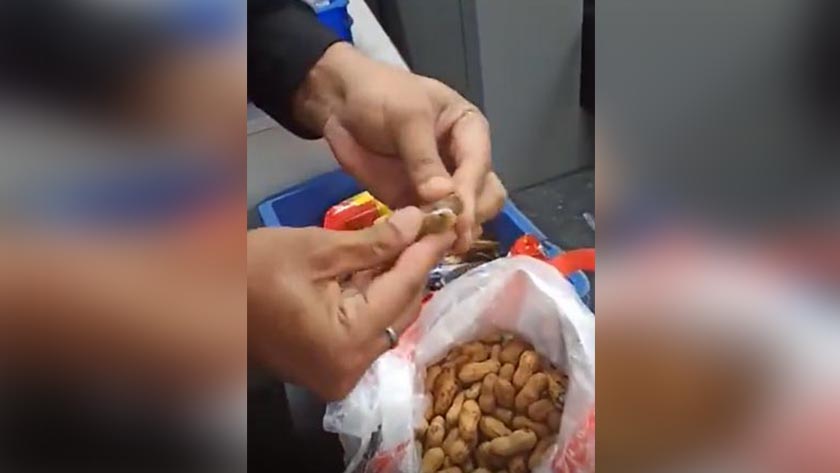 The Central Industrial Security Force (CISF) on February 12th, 2020, seized Rs 45 lakh worth of foreign currency from a passenger at the Delhi Airport.

Police arrested Murad Ali, 25, on the basis of his ‘suspicious’ behaviour when he reached Terminal-3 of the Indira Gandhi International Airport to board an Air India flight to Dubai.