Watch Video: This Campaign Urges Women To Invest In Iron Than Gold This Dhanteras

Every second woman in India is anaemic, with anaemia most prevalent in children under five 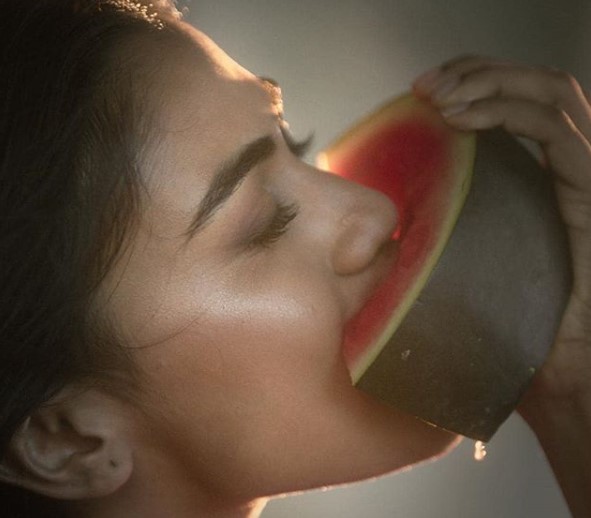 Iron-deficiency anaemia (IDA) among women in India is a matter of great concern in India. The ‘Silent Killer’ continues to one of the major causes of maternal mortality and low birth weight in India.  Deficiency of iron, protein, vitamins and other essential nutrients in daily meals is the main reason behind the prevalence of anaemia among the women, rural and urban.

As per the government’s recent Comprehensive National Nutrition Survey (CNNS) 2016-18, every second woman in India is anaemic, with anaemia most prevalent in children under five.

With an aim to raise awareness about anaemia, Project Streedhan is urging women to invest in something other than gold on Dhanteras, which is celebrated before Chhoti Diwali.  People buy some form of precious metal like gold or silver on the occasion of Dhanteras which will fall on October 25 this year.

Project Streedhan wants women to invest in iron rather than in gold. The Project has been launched by DSM, a global major specializing in nutrition and sustainable living.

Project Streedhan has released an interesting campaign video to inspire women to invest in themselves and check the iron count in their body. The video has been viewed above 1.5 million times since it was shared on social media four days ago.

The campaign has found a lot of support, with people commenting like ‘Fantastic video’ and ‘Invest in health’, ‘good message for women’ and so on. The campaign uses the hashtag #InvestInIron to urge women to eat foods rich in iron.  Bollywood actress Vidya Balan and author Anuja Chauhan has also supported the campaign.

Anaemia is a decrease in the total amount of red blood cells (RBCs) or haemoglobin in the blood, or a lowered ability of the blood to carry oxygen. The common symptoms include feeling tired, weakness, and shortness of breath among others. The causes may vary from person to person. Seek medical intervention without delay.